Full Frontal Confession is a 2003 CD release by Marques Bovre.

Production Notes:
Recorded in the Meat Locker in 2002 and early 2003. Engineered by Mike Wengler. Produced by Mr. Douglas and Marques Bovre. Mixed by Mr. Douglas. Mastered by Tom Blain at Ultimate Audio. Front cover and CD photo by Lugene Chicks. Back cover photo by Korbin Berg. Layout by Marques Bovre, assisted by Korbin Berg. Released on compact disc in the spring of 2003. 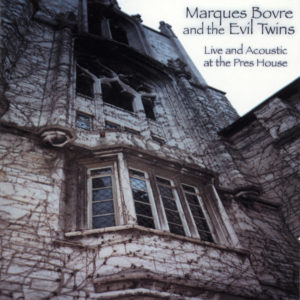 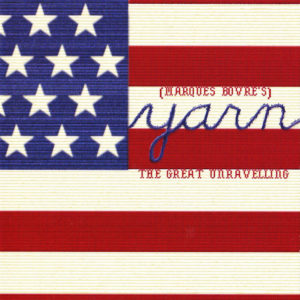