Yarn, The Great Unravelling is a 2003 CD release by Marques Bovre.

Production Notes:
Engineered, Mixed and Mastered by Mike Wengler at the Meat Locker (in its final chapter) beginning in the spring of 2002 and completed in late 2003. Produced by Marques Bovre and Mike Wengler. Live tracks recorded at Witz End in Stevens Point, WI by Mercury Dave Kruger on 11/16/2002. Artwork design and layout by Marques Bovre and Korbin Berg. Released on compact disc in 2003. 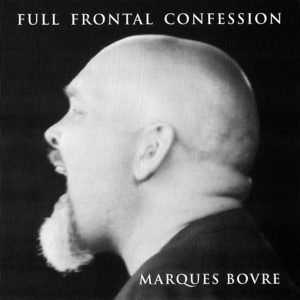