The Soul You Save is a 2012 CD release by Marques Bovre and the Evil Twins. 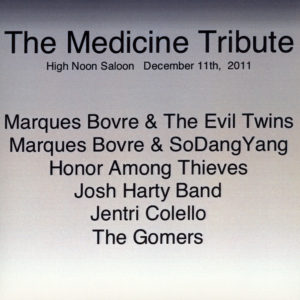 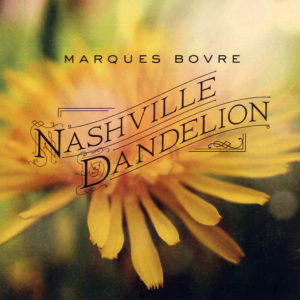