Nashville Dandelion is a 2012 CD release by Marques Bovre.

Produced and Arranged by Kevin Knapp

Art and layout by Karl Knapp 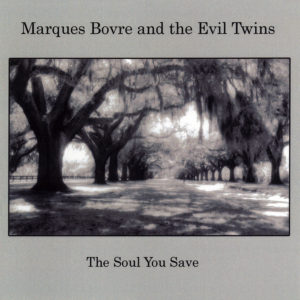